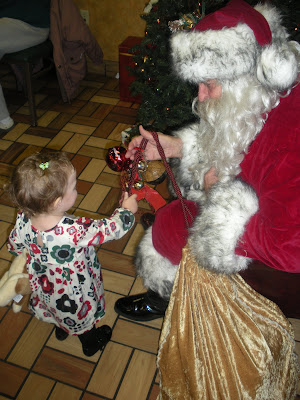 This year Logan asked me if Santa was real. I've been trying to figure out what I was going to do about the whole "santa" thing this year. Growing up...I never was told he was real, nor did I ever believe in him. And to be 100% honest...I never missed it and I still don't. Coming into parenting, I never even THOUGHT about the whole 'santa' thing. How will we deal with it with our kids? Never even crossed our minds...but then...BAM...we were in that stage with Logan. Last year we played along and had a gift from 'santa' under the tree.
This year...this year is different. I knew that as soon as Logan asked me if Santa was real, I was going to be honest with him. So this year it came up....we were in the car, driving to swim lessons, and Logan asked, "Mommy, is Santa real?" I replied, "Logan....Santa is like spiderman, and batman, and Buzz. He is just on tv." He said, "Ok mommy." Nothing more really came of it that day. A few weeks later, we were in the car again. He called my name and said, " Mommy...I know Santa is real...I just know it." I told him my little speech from the week before, and he said, " but mommy...who else could bring all those presents to all those kids on Christmas eve?" He said it with such passion and innocents. I giggled a little and left it at that. I know his imagination is just going wild at the age.
We told Logan, that there was going to be "a Santa" at Subway this weekend if he wanted to go and see him. He of course did....so we packed up the kids and headed there this evening. He had a ton of fun seeing Santa. Totally believed it was the real one....cute to see his little eyes light up.
I figure we will just keep crossing these bridges as they come. I am not against Santa...obviously because we went to visit him and I know its all in fun. But I just don't want Logan to ever think we are telling him "stories" about the one that really does matter on this holiday. Jesus Christ. He isn't a pretend story. He is our Lord and Savior. I never want my children to ever forget that...this is what Christmas is all about!
I don't think it will be long til he gets the picture. Logan seems to be a pretty deep kid..it's fun to watch his little mind at work. Peyton was a doll and actually hung out with Santa for a while until the next kid came in. No screaming from our little one year old;) Though I was worried that she wouldn't give Santa back his cute little stuffed doggy. We kept asking her to put it back in his bag and she would look at me and snuggle it closer to her. Little cutie. 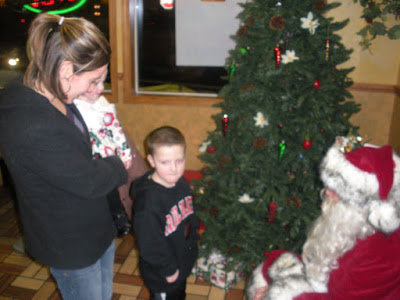 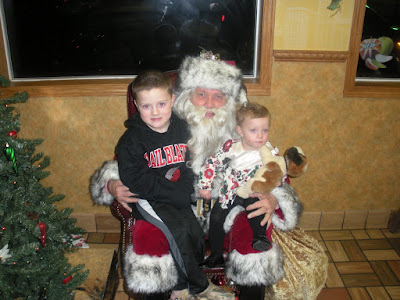 The Christmas gift that keeps on giving, everyday

As long as I have been married, my husband has given me this gift that means the world to me. He never complains, never argues, he looks at my eyes and knows just what I have planned for when he arrives home from work:)
Jason has always be amazing about letting me work out! He knows it has always been a passion and sad to say, obsession of mine. I just hope he knows how much it means to me and how special he makes me feel every time he drops whatever he is doing to let me go jog or use my elliptical. Thanks JASON!!! I appreciate you more then you know! 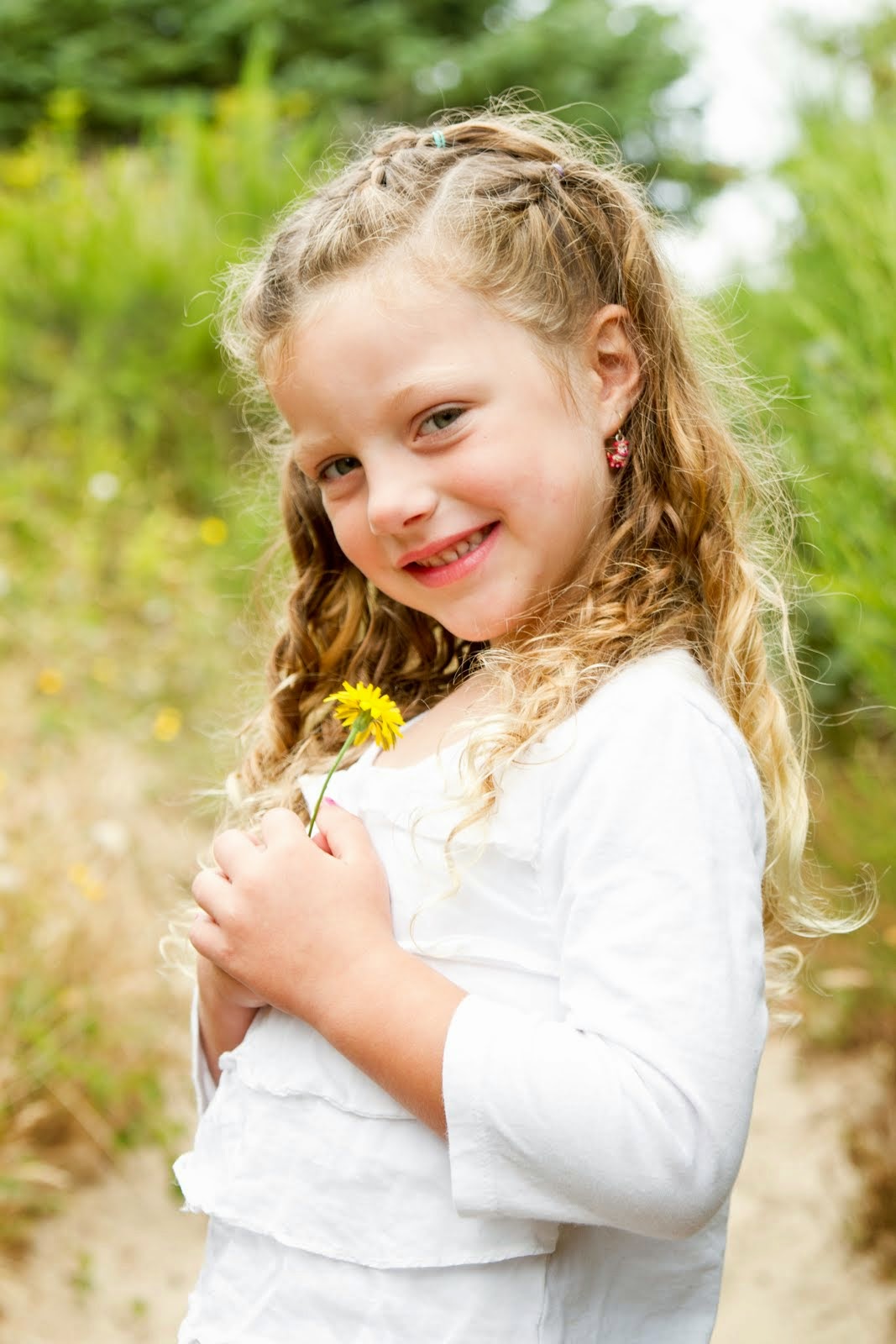 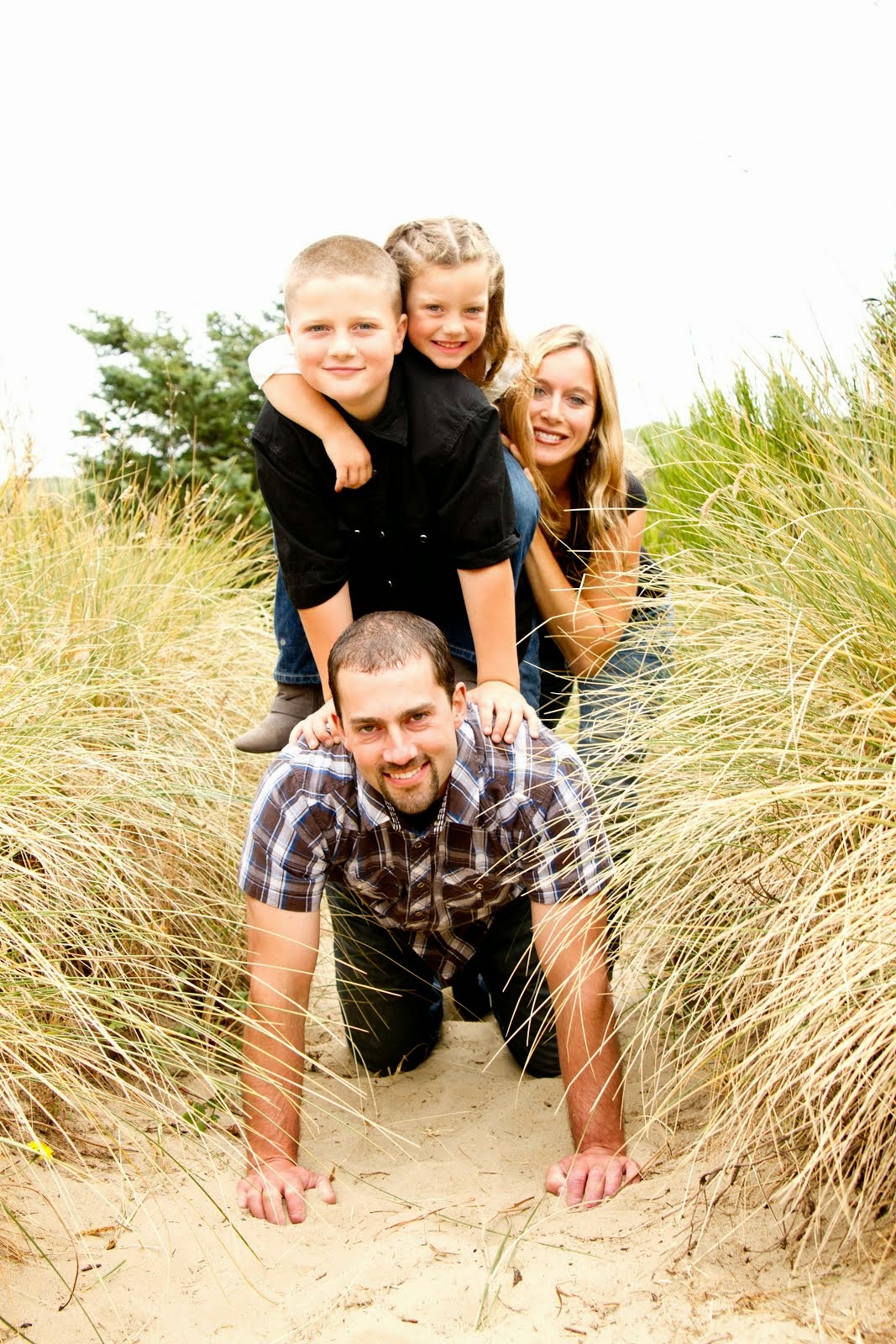 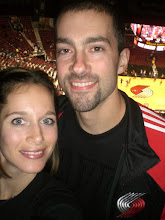 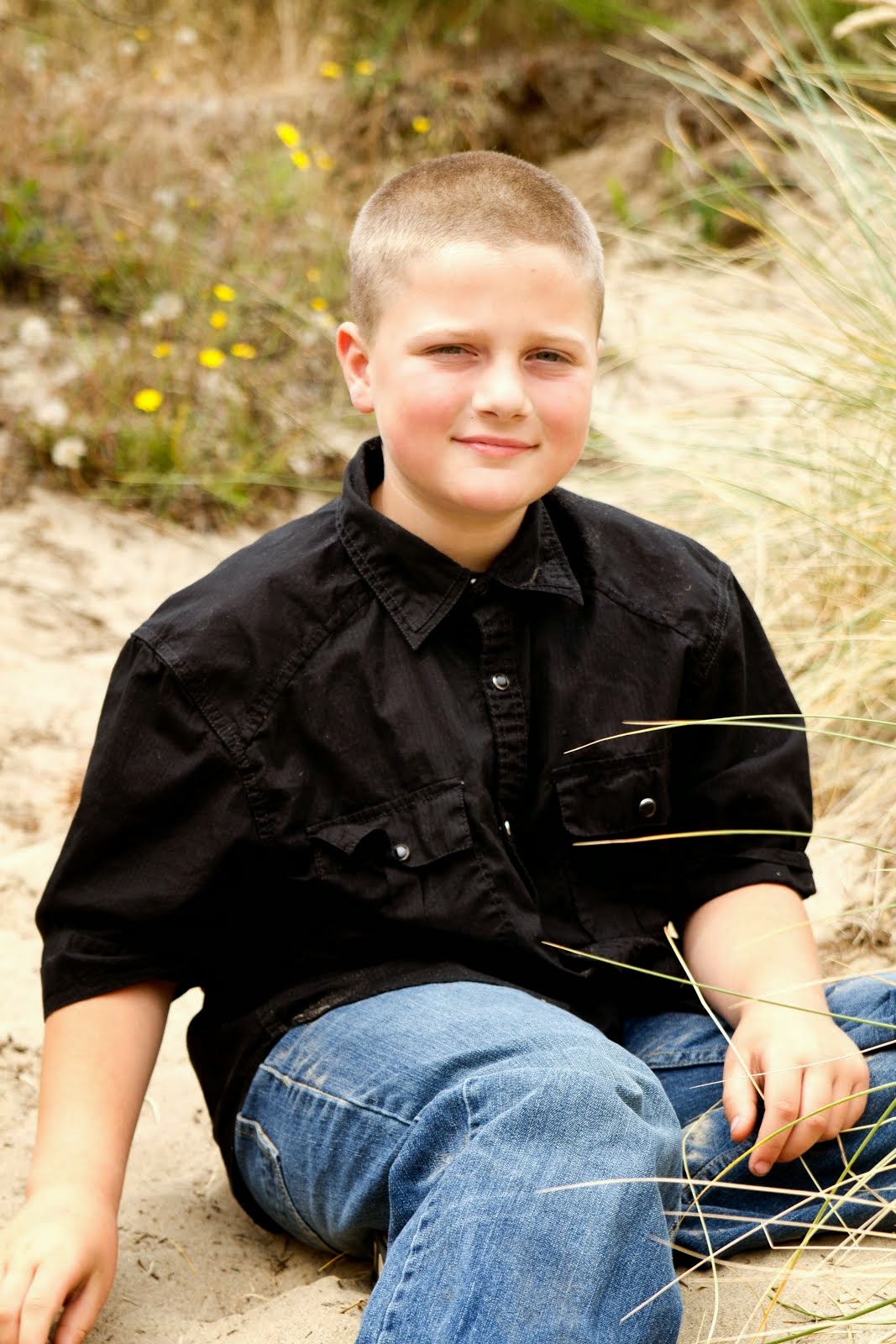